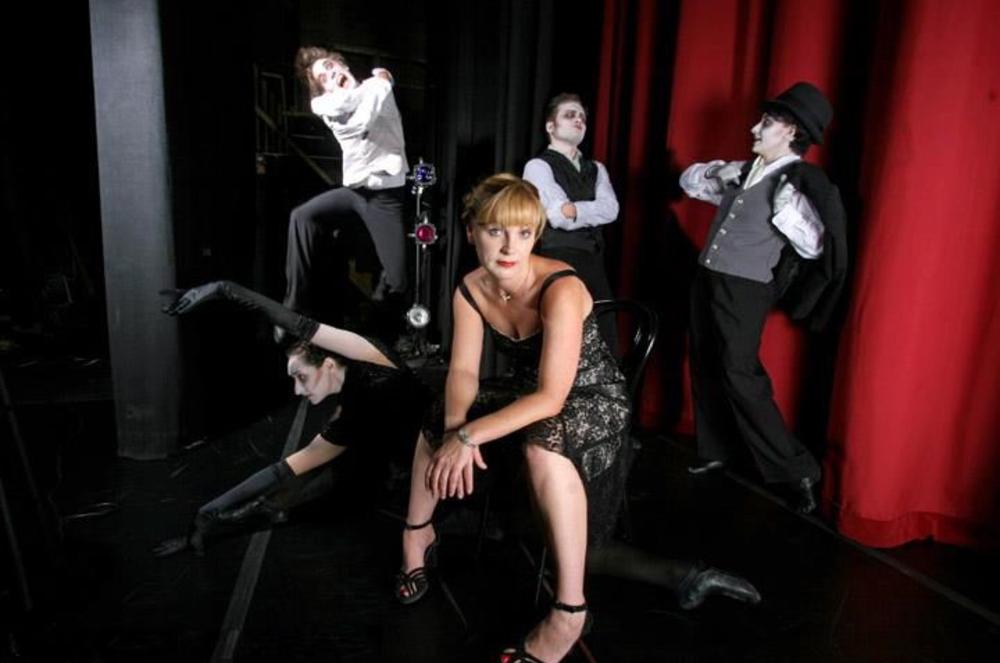 By age 14, Nichelle was a member & soloist with the Civic Ballet of San Luis Obispo. In 1990, she was line captain & featured dancer on the Princess Cruises. Since moving to Los Angeles some of her credits include Friends, Clueless, Austin Powers 2, Totally Blonde, Divine Design, and Her Last Chance. She has appeared in commercials for Mervyns, McDonalds, Bacardi, and NBC. Nichelle has worked with Marguerite Derricks, Mia Michaels, & Vincent Paterson. Nichelle was an assistant to Doug Caldwell in choreography and classes for over 15 years.

Since 2006, As the founder and artistic director of the LA based Reflections Dance Company. Nichelle has been bringing inspiration to the stage through all genres of dance. The choreography brought to life by Reflections crosses the boundaries from commercial to theatrical. Reflections has been invited to participate in many reputable events. The Mix Match dance festival, Dancing For NED, The Mc Callum Choreography Festival in Palm Springs (2011-2014) &  presenting around Southern California. Nichelle was brought on as choreographer for Astra Dance Company in 2012. Where she helped bring unique dance shows to the stage. “Eleanora” an Edgar Allen Poe story & “The Cabinet Of Dr Caligari” a 1920 German silent horror film. Caligari was presented at the Booking Dance Festival, at Jazz at Lincoln Center NYC in 2015 and 2016.